Home » About Us » Our Leadership » Matt Womack 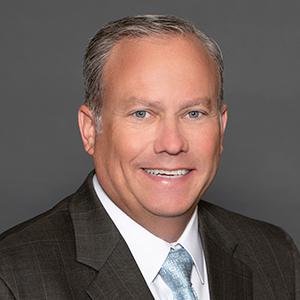 Matt joined Watkins Insurance Group in August 2003 and in 2008 was named Partner. He has earned the designation of Certified Insurance Counselor (CIC) and a Certified Risk Manager (CRM).

Well respected in the insurance community, Matt served as President of the Independent Insurance Agents of Austin (IIAA), Regional Vice-President of IMPACT (the political fundraising arm of IIAT) and Chair of the 2012 “Big I” Junior National Championship Golf Tournament. In 2008 Matt was named the ‘Young Agent of the Year’ by the Independent Insurance Agents of Texas (IIAT).

An Austin native, Matt is dedicated to his community and is proudly serving as Chair of the Board for Austin Children’s Shelter. In years prior, he was President of Choose Austin First, a Young Agent Committee Chair of IIAT, and a Board Member of the Lake Travis Education Foundation. Matt has also volunteered his time to numerous committees and causes including Family Eldercare, the Austin Technology Council and Lake Hills Church.

In his spare time, Matt enjoys golfing, biking, hunting, fishing and any University of Texas sporting event. His favorite activity however is spending time with his wife and three daughters.

““Great customer service should never be overlooked, and I just wanted to take the time to thank you for your time and assistance today. Your assistance with my insurance issues and speaking with my wife directly is most appreciated. I believe you have eased her concerns over our transition in insurance coverage.” ”